Justice has been done... Frances won the Great British Bake Off! I personally reckon they only went on about her producing things with "style over substance" to keep the others 'in the game'. She's has insanely good taste (including the same casio watch as me!) Ha! 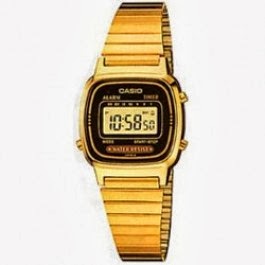 Just wish I had a baking repertoire to match hers....; one day!
Sticking with what I know well, I had 2 baking requests last month.
Firstly, alien cakes for Monty's 4th "Outer Space" themed party:- 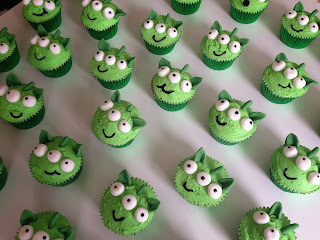 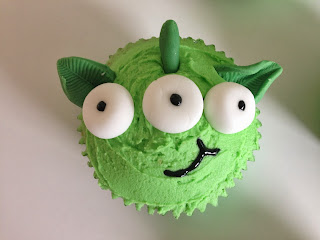 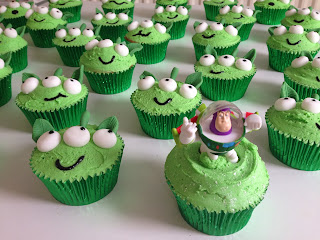 They were a bit fiddly (and I had help from Bella and Scanners) so dread to think how long 30 of these would've taken otherwise!
In my frenzied baking there was someone who wasn't taking it quite as seriously though!

Not a great deal to say about the alien cakes really; I quite liked them; I wouldn't want to eat one though to be honest. The ears and antennae were made from:- 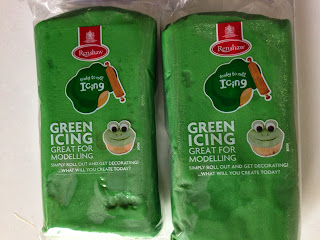 cut out with a teardrop shaped cutter, kindly loaned to me by Georgina and texture applied with a "leaf veining tool". Then the eyes were made from white royal icing too and black detail applied with a dr Oetker icing pen. The frosting was the basic buttercream from the original hummingbird book, tinted with a green wilton food gel but the cakes themselves were a new one for me that I randomly found, and I liked them a lot!

And I had next to no time to get M a card so I made one and utilised the free stickers that came with "The dinosaur that pooped a planet" book that I bought for the school library... 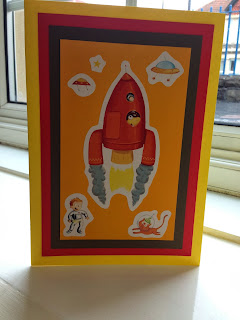 And then came the cakes for Dave's parents' 50th wedding anniversary party...
And I made a few of these as an experiment as it had been a long time since I'd made them for Kelly's wedding. 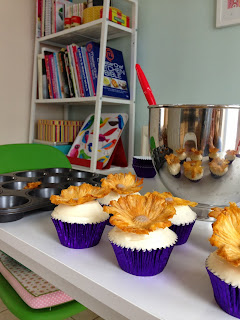 I needn't have worried though and they came out perfectly once again, my only difference being that I used the corn oil that Dave gave me after the last supper club. Apparently, it's one that counts as a "flavourless" oil.

Here are the full instructions for these lovely cupcakes:-
http://stealinggooddesign.blogspot.co.uk/2011/06/hummingbird-flavour-cupcakes-learning.html

Also keen to point out that Frances used this pineapple idea for her showstopper wedding cake in the final. I'll stop hero-worshipping soon (probably).

And Dave liked the design and it fitted his brief of NO BLING perfectly, but then he went and ordered edible rice paper heads of his parents. So I just ate these:- 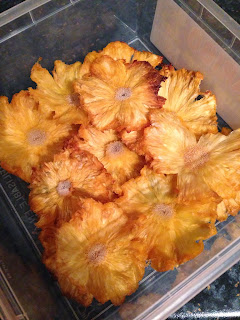 Plan B didn't happen either though as the heads didn't arrive so I regretted eating my pineapple flowers and rushed to TESCOs for some emergency embellishments.... 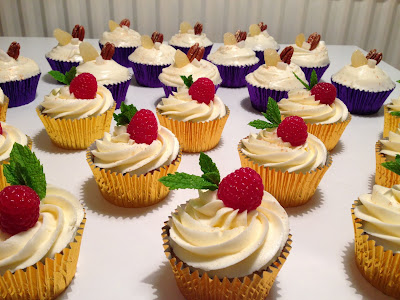 For the cakes with the raspberry jam filling I used raspberries and mint... 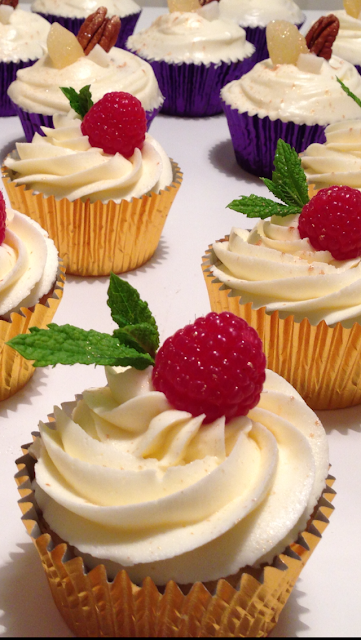 and dried pineapple, coconut and a pecan to tie in with the flavours in the hummingbird cakes. 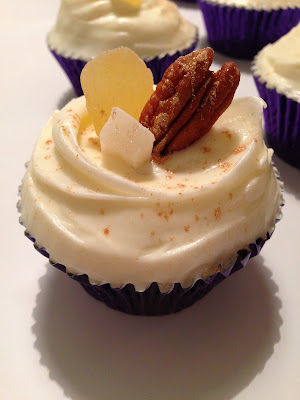 And they were boxed and ready to go as soon as he knocked the door leaving us an extra 5 minutes to worry about where to buy balloons and which suit he should wear! 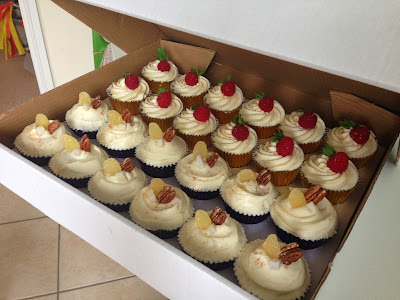 And I was just about to launch into cheesecakes galore but I think that'll keep for a few days,
plus I have baking to do (what a surprise!)

Jo
Bristol, England, United Kingdom
I am a specialist reading teacher, living in Bristol. I spend my spare time playing tennis and making stuff (food and Art related). Hope you like my blog :)